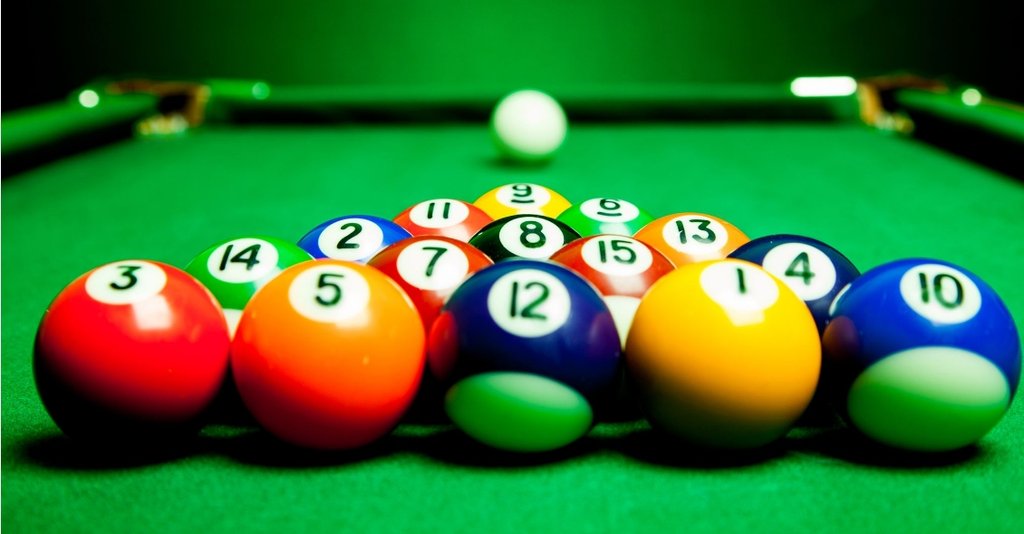 Have you been dying to know why is billiards called pool? I’m sure a lot of people will wonder if pool and billiards are the same thing and why the pool is the name given to billiards. First things first: billiards and pool are incredibly similar games to play, but they are not the same. The name pool was coined from billiards simply because of how similar the games are to play.

Sadly, we won’t be going into great length regarding the distinctions between pool and billiards; instead, we’ll talk about why people sometimes refer to billiards as pool. After reading this essay, we sincerely hope that you, the reader, have a better grasp of why people refer to pool as billiards and that you too find it enjoyable.

Why Is Billiards Called Pool?

This is not something new, this goes way back the word pool was used to describe a billiard game in an article in a  newspaper in 1797. From that day you could say the term started to slowly used to refer to billiards nevertheless the two gameplay are very identical and the game pool was created from billiards as well.

The main reason why billiards is called pool dates back a few centuries.  Prior to the 20th century, all noble houses had a pool room, where all the men would gather, most often after an early supper to play collective betting games.  These rooms usually had large tables.  Since billiards is also played on a large, stretched-out table, the two words became synonymous and people began referring to billiards as pool.

The bottom line is there is no special reason why is billiards called pool, pool was created off billiards so it is easy to confuse and mix the two up.

This may be stocking to some but billiard was known back then in the 15th century as a lawn sport in Northern  Europe. It didn’t stay like that for long, as the years go by the game was upgraded and a lot of rules and plays were added to equip the game to be formal. The sticks we now use and refer to them as pool cue/billiard cue sticks were once originally called Mace.

Billiards was once played by rich people or the nobles as they would refer back then in those times, billiards is composed of the French language as well. As the game got more popularly played more and more persons started to play the game not only the nobles anymore. I am sure if you are to go back and read more on the history of billiards you will get a better understanding of Why Is Billiards Called pools.

How American And British Billiards Differ

There are many types of pool games out there, a small history pool is also known as cue sport, some of the more common and popular ones are eight-ball, nine-ball, straight-pool, black-ball, ten-ball, bank pool, and cutthroat pool. I know the list may seem like I have listed out all the different types of pool games out there but I am sure I missed a few others that should be in this listing.

The Eightball pool uses 14 numbered balls counting from 1-14 with a white cue ball that is been used for the gameplay making it 15 balls on the table. The main objective of this game is to pocket the black eight ball into a selective pocket legally of your choosing without scratching the cue ball. The 15 balls will be divided into solid and stripe balls, the lower numbers will be solid and the higher ones will come in stripe balls and can be played on a pool/billiard table.

The Nine-ball pool uses 9 balls from 1-9, this gameplay will require all the smaller numbered solid balls with one strip ball which would be the 9-ball. In this pool game, the balls should be pocked in a counting numbered format leaving the 9-ball for last to be legally pocketed.

Straight Pool is very similar to the eight-ball pool if not the same, the person who has the most points will be the victor of this game, and the layout is the same as eight ball pool.

Black-ball pool uses two sets of balls main coloured balls, red and yellow balls. This gameplay consists of 15 balls with the white cue ball which would come to a total of 16 balls. The eight-ball will be the last to be pocketed as well so whoever pockets all their balls first gets to pocket the 8-ball and wins the game.

Ten-ball pool, this type is very similar to the nine-ball pool if you enjoy 9-ball am sure a 10-ball will be a blast of too much fun for you. The main difference in the 10-ball pool game is that all shots must be called and pocketed to be legal so you cannot break the game and pick the 10-ball and win the game.

Bank Pool is a very professional and fun game for the main reason that all ball plays must be banked and then pocketed. The shot will not be a legal shot if the ball is been played straight into the pocket all plays must be a bank shot before being pocketed to be legal.

The cutthroat pool is totally different from most of the other pool/billiard games that you may be familiar with. This game can have up to five players playing at once, it’s more common three persons will play the game at a time more than five however five persons can compete in the game at once. The same set of numbered billiard balls is used in this game, the balls will be divided equally for each player to have and be pocked. The player that pockets all their sets of balls first will be the victor of that age, it’s as simple as that. 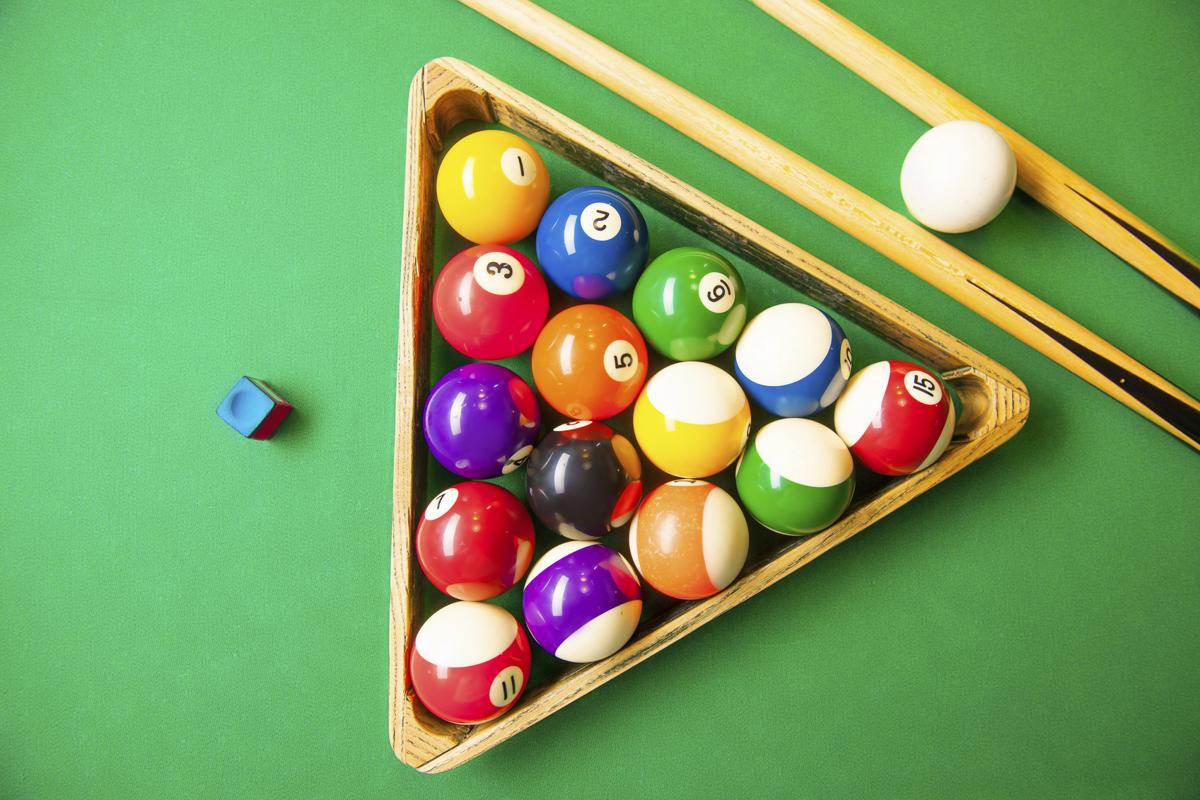 Thanks for reading my article on Why Is Billiards Called Pool, I do hope you have learned more than what you came here knowing. We all love the game of billiards/pools feel free to visit and check out more of our informational guides on pool/billiards.