10 Best Pool Players Ever To Have Dominated The Game 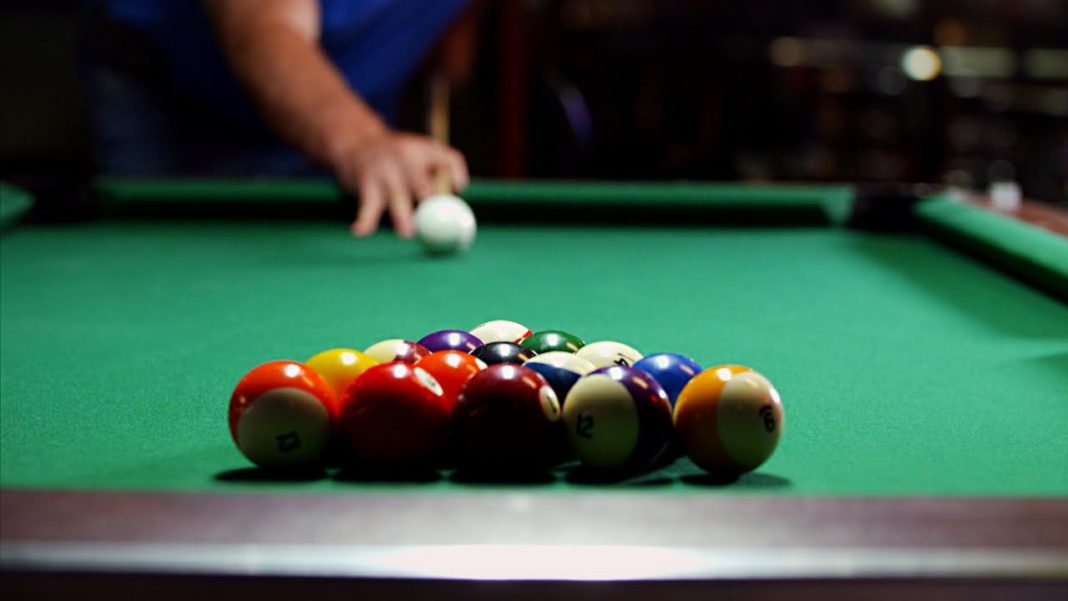 Introducing 10 best pool players ever, who have been amongst us for a while. It’s time we take a bow to the many accolades they have collected. Be inspired.

Let us first get this out the way the current top best pool players that are ranked by the WPA are Ko, Ping Chung, Filler, Joshua, Van Boening, Shane, Gorst, Fedor, and Chang, Jung Lin. However, this listing will ve nothing to do with those current pool players.

In this top 10 listing, we will be listing the top ten pool players to have ever existed, most of the players on this listing did not have the privilege to have our high-tech upgraded pool cues and shafts. In this time it was pure raw talent and skills that the players themself had to rely on.

The listing will be judged on a mixture of everything, players performing in pool hall, pool leagues, the local pub, or bar it will even be a mixture of regional and international competitions. Pool otherwise known as pocket billiard or a game of billiards has evolved spectacularly over the years it has gotten very popular across the world.

There are many different types of pool games, however, the most popular ones are the 8 ball pool and the 9 ball pool, and straight pool. Most competition or pool tournaments would be nine-ball pool for the most part of it. All that aside let us get into our top ten listings with the best pool players ever of all time.

Best Pool Players Ever | All-Time Greatest In The World

Buddy Hall is the guy with the hat on, this professional pool player has been playing pool from an age of 14 years old, he started playing out in a soda shop in his home town. The reason he had to spend so much time in the soda shop was that the local pool rooms would not let him enter because he was too young at that time and too much of an amateur at the same time.

For hall to get into the pool room he had to used subterfuge to get some new birth papers stating that he was older so that he could be invited into the pool rooms. It didn’t take him long after to start domination the locals that were in the playing on a regular.

He started to stand out in no time winning his first pro-event at the age of 17 in a competitive match of straight pool. His journey was quite a success from then making a name for himself as the living legend of pool.

Johnny Archer earned his spot in making it among the legends of pool by winning most of his major tournament events. He is said to also be one the most successful  9-ball pool player for over the period of 20 years, that’s a wow in my book to start off with.

Archer won the WPA nine-ball world championship titles in 1992 and 1997, some following years after in the year 2003 he won the sudden death 7-ball and the first world summit of the pool. His pool career was just getting more Succesful as the years go by.

In the year 2006, he had then won prize money of $50000 winner take all international challenge by 2009 he was then placed in the billiard congress of America hall of fame.

It’s debated that pool is men’s sport however things and time will change and we are now seeing more women in the sports that are dominating it as well. Allison Fisher has earned her spot in the best pool players ever, she won her first world championship pool event at the age of 17 years of age.

This female pool player has won over 50 titles just to show you how good a player she is I personally think she plays really well you can check out some of her games on youtube and you will see what I am talking about. In 2007 she earned the title of best female pool player of the year.

Famously known as caption hook in his games due to how he has the ability to hook the opposing player with lots of safe shots hiding the ball. Mike Sigel has smoothy earned his spot among the best pool players of all time, this professional player has won over 108 professional pool tournaments.

Mike Sigel played in the Nine-ball Championship three times and won then alongside with the world pocket billiard championship five times. With so many victories he was then the player of the year for more than one year at different year spans.

By the time Mike Sigel had reached the age of 35 he was granted with a spot in the congress of America hall of fame and had made a new record of being the youngest to have earned that title. He was even ranked fifth among the best players of all time by the  Billiards Digest.

This female pro-pool player is popularly known as the black widow is a very feared pool player among most, it is even been said that she eats people alive meaning you will be lucky if she misses and provided you with a play in her game especially when she has on her game face.

Jeanette Lee has gained over 27 national and world titles showing that she not to be taken lightly, Jeanette Lee other known as the black widow has definitely earned her spot amongst the best pool players ever. Black widow is also the most popular female professional pool player of all time and most favorite, sho now spend her time being a pool ambassador.

Ralph Greenleaf was a champion in the time of where there were no new-tech pool cue sticks, no LD shafts or ferrules players had to win my raw talent. Ralph Greenleaf did not just resign a pool player, he was also a carom billiards player as well.

His strongest game of pool was the straight pool, it still amazes me to watch him play on some youtube videos he was well structured. In the year 1966, he was a member of the first three inaugural inductees of the billiard congress of America’s hall of fame.

With a fitting number, four spot on our listing the great pro-player Earl Strickland is ranked as one the best nine ballplayers of all time. Earl Strickland is an exceptionally skilled pool player in the sport, he dominates most of his games, his spot on the listing is well secured.

Be sure to go check out some of his games on youtube, we all can and will learn from his game plays as well. He too was titled a spot in the BCA hall of fame in 2006.

Rudolf Wanderone is otherwise known as Minnesota Fats in those times was the most recognized pool player and famously known across the globe. Not only was he a professional pool player but he was an entertainer as well so I would guess that would bump his status for being so famously known.

Although the professional pool player haven won any major league tournaments as ‘Fats’ his was still the major public figure for most players especially the new ones he was well known in his days.

The professional pool player served as a serviceman in Norfolk during World war II and became a folk superstar in the year as well. I know for a fact that some of you will question why is he on the listing when he has no major titles to his name but this is to show you how big he was in those times, he didn’t have to win any major tournament to be highlighted.

All that aside he was a great pool player and the people loved him, he was known had featured filmed in Hustles as well, the film that imitated his role and his lifestyle.

Joseph Mosconi had created some historical plays in his days, he ones won the world straight pool championship pool event fifteen times this was around the year of 1941 and 1957 and was unmatched. This alone would give him a page in the world’s best pool players of all time.

Mosconi was then given the opportunity to be the technical advisor of Paul Newman, paul was the director of a film called hustlers.

Joseph Mosconi’s name is one of the biggest names you would hear in regards to a professional pool player especially in North American, he was also nicknamed ‘ Mr. Pocket Billiards’. he was a true champion and his name will forever be in history books as one of the best pool players ever of all time.

The pro-player had obtained a numerous amount of trick shots, its even said up to this day most professional pool players cannon execute them.

It is very safe to say that Efren Manalang Reyes is the best pool player in the world no matter which era we are in. The professional pool player has won over 80 international titles now that’s something you will not see or hear on a daily bases.

The professional pool player moved to America for hustling and won $80,000 in a week.  The popular pool player had then made it in the billiards magazine as the number second most favorite pool player selected by fans.

Efren was the first  Asian inductee to have made it in the BCA hall of fame in the year 2003, he was just dominating his era and still is up to this day.

The video above will show you how well talented he is, he didn’t get the name magician for nothing am sure once you start watching his videos you will search the entire youtube for all his videos especially if you are a huge fan of the sports pool like me.

Thanks for reading and teaching the end of the Best pool player ever that has created a name for themself in the game of pool. As is stated at the top of the listing before I started the list is that this specific listing will be bast on a numerous amount of things the list will not be just based on professional titles won only.

Thanks again for reading, please remember to check out some of our other related articles likewise our top pool cue sticks that we have on here alongside with some other related pool items you will love.

Next articleThese Are The Best Pool Cue For Intermediate Player