How To Play Pool In 8 Easy Steps? – A RoadMap For Beginners 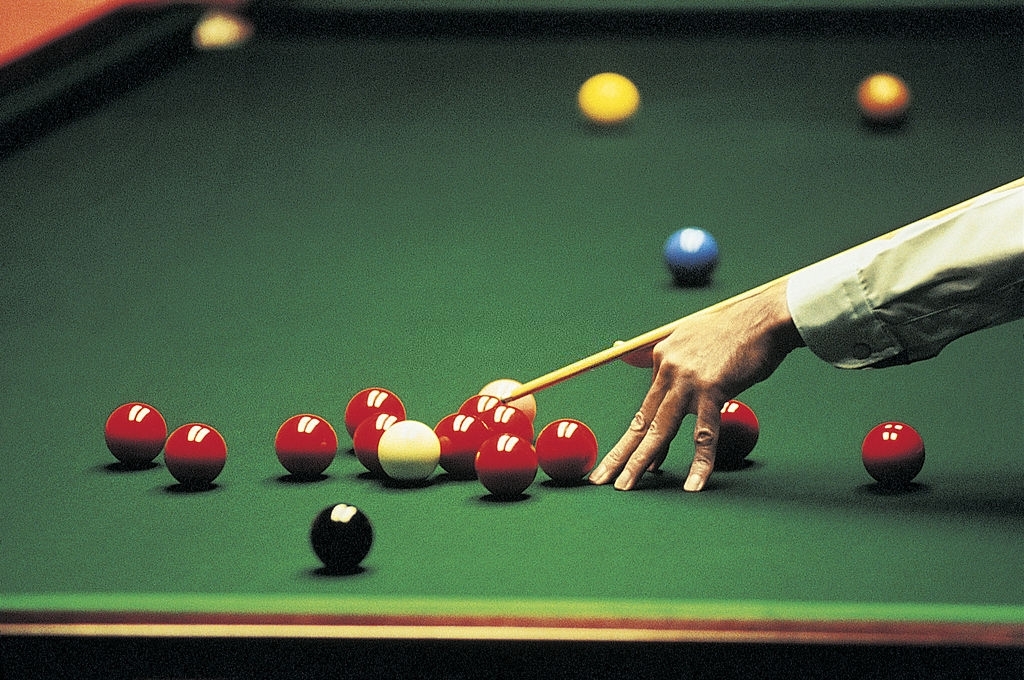 Learning how to play the game of pool for the very first time may seem difficult at first but once you’ve got the basics, I am sure that it will be a lot of fun. First, you should identify the type of pool game that you would wish to learn, the most popular ones are the 8ball pool, the 9ball pool, the straight pool, and the cutthroat pool.

However, the 8ball pool is more popularly played worldwide and that’s what we will mostly be referring to but Whichever game you’ve chosen to learn am sure you’re going to have to learn the basic steps in order to master the game.

How To Play Pool?

The steps below are the first things I learned when I was young and at an amateur level of the game, by learning those beginner steps everything just got simpler and simpler.

Once you have gotten yourself familiar with the steps below, you will be playing like a mid-range level player of the game in no time, leaning takes time and a lot of practice so don’t rush the process you gonna get there once you are practicing the steps. Here are some beginners friendly pool cues that you can use as well to master the game while not damaging your pocket at the same time.

How To Hold A Pool Cue?

Holding the cue incorrectly will definitely have a major impact on your game, the pool cue should be held very firm in your hands, and your stans should also be solid when positioning yourself to take the shot, if you’re a right-handed person your stans should start off with your right foot at the back and your left foot at the front, try to make sure that you are comfortable as well.

Your right hand should be holding the butt end of the cue stick and your left hand will be holding the part closer to the ferrule/tip of the pool cue.

Your right hand should be able to freely move and firmly griped for the striking of the cue ball, you are going to find a comfortable bridge pattern for your left hand to hold the cue steady with as well we don’t want any out-of-placed movement of the cue while striking the cue ball, try to adjust your index finger within a comfortable hold for yourself, if your left-handed the hand play position would be vice-versa.

Making Your First Shot in Pool?

As a beginner learning how to play pool, your first shot will not be perfect but with the right amount of practice, you will get in good shape sooner than you think. They are many different types of shots that can be played in the game of pool but your first aim will be to try making a straight shot in the format of hitting the cue ball to the selective numbered ball on the table into the table pocket.

When taking a straight shot, also you should make sure that the cue doesn’t move from the position you’ve set with your left hand, the right hand is been used to hold the butt end of the cue for the amount of power that is going to be in that shot, always keep focused when making a shot at all times, keep your eyes only on the shot your about to make. 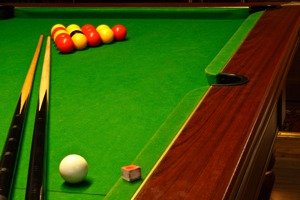 As a beginner, you should get into practising the habit of chalking your pool cue tip for a more solid hit on the cue ball but mostly for preventing miss-cue, there is also a wide variety of chalks available to use but I won’t get into specific detailing of them this time around. 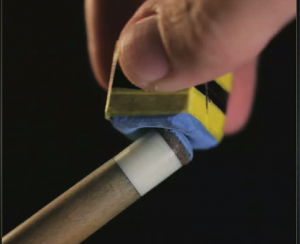 In this article, we will fully explain why it’s very important to chalk your pool cue stick and the correct way that you should chalk your pool stick. It’s not just a beginner’s thing because most high lever players of the game do not know to chalk their cue stick in the correct manner as well, they think it is just rubbing the chalk on the tip and that’s all.

How To Break In Pool: A Beginners Guide

How well a person breaks the game can simply determine the game from there on, breaking is the opening of any pool game its the first shot made in the game of pool, a person can break and have a major lead on their opponent in one single break, they could even win the game without giving you a chance to play.

A standard way of breaking is to put the cue ball in the centre of the head string (striking zone) and aim for the V top of the racked triangle balls, if it is a game of nine-ball you would then aim straight for the one ball, we are keeping it as simple as possible, no fancy breaks are needed at a beginners level of the game after you have passed that stage its good to try different ways to break in the game but just not now.

If you’ve accomplished sinking a solid or stripe ball in any pocket your gonna proceed to the next play if not it’s the other opposing player of the game who gets to proceed with the next shot. After the game breaks and you’ve called a shot and executed that play whichever solid or stripe ball you’ve sunk into the pocket of your choice will be yours to own and continue sinking off whichever ball that was, the 8ball will be the last to sink for both players.

Please note if a player is to sink the 8ball at the breaking of that game it’s going to all be depending on the type of game rules that were applied to that game. If it’s standard Bar rules or APA rules, the player that breaks and pockets the eight ball without scratching the cue ball will automatically be the victor of that match.

However, if its BCA rules apply to that game, you won’t win the 8-ball will either be spotted back on the pool table or a re-racking will take place and the other player gets to take over.

2 Most Important Shots To Learn In Pool

Another important tip on how to play pool is to take a shot. There are many different types of shots in the game of pool but for now, as beginners, we are just going to be focusing on the three main ones, a straight shot, an English shot ( adding the top and bottom spin to the ball), and angled shots, however, I won’t be getting into the details of angled shots I will write an article about that itself its a more complex shot and will take lots of calculation of the angles.

A straight shot is most likely the first shot you are going to learn in the game of pool, a straight shot consists of hitting the cue ball in the centre spot to hit the objective ball in a straight line to proceed into whichever pocket, the aim would be to keep adding length to the shot so that you can make the pocket from further and further away from the pocket hole, this routine requires a lot of practice until your able to make a straight shot from any angle on the table. 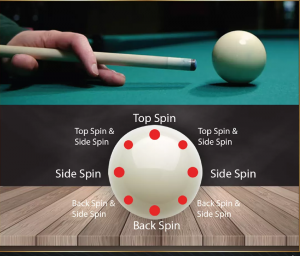 Tips on How To Play Pool

Below we have mentioned the must-known tips on how to play pool:

This informational guide is only for beginner’s purposes, this information will not be of any value to any skilled persons of the game. the game of pool takes a lot of focus and practice to increase your skill level if you wish to be playing on a professional level you’ll need to keep practising the basics at least by playing 25 games per week.

Thank you for reading this article and reaching this far. We hope our material taught you something about the game as a new player coming into the fun world of pool. We also have beginners pool cues in the buyer’s guide in the main menu section please feel free to go check them out alongside some other things we have on the market that will make your journey much easier.