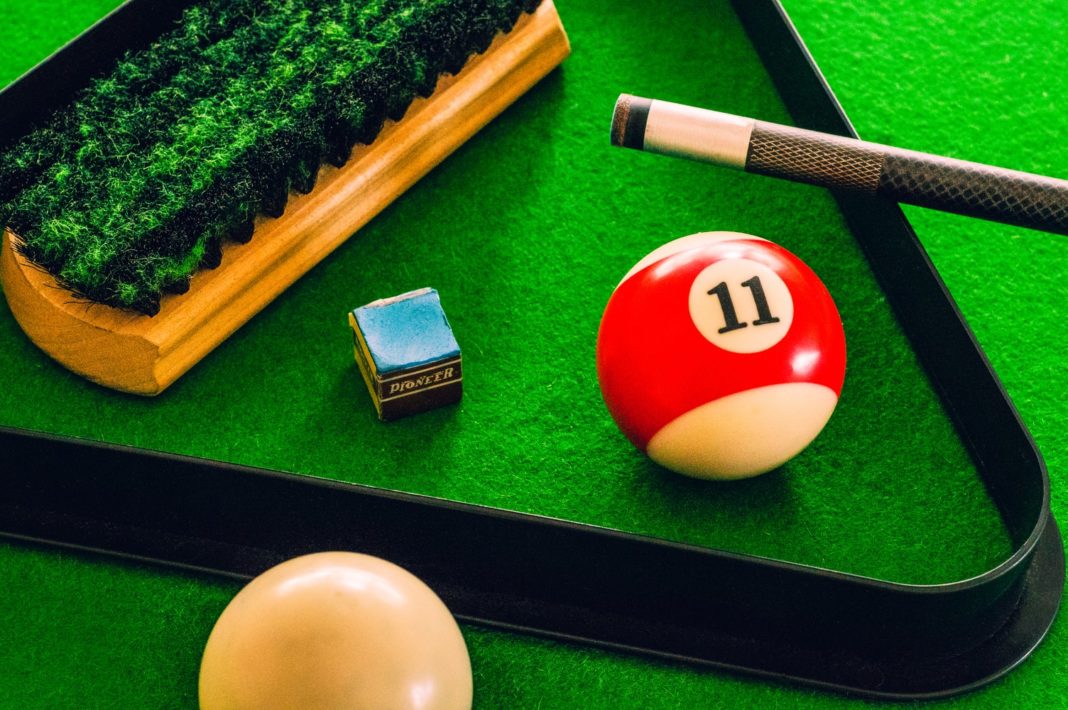 When you know how to chalk a pool cue stick you can be sure that the cue stick will be in good contact with balls. Score well with a well chalked cue.

It’s common to see that most pool players especially the beginners don’t know how important it is to chalk their pool stick. Am betting that the majority didn’t even know that there was a correct and incorrect way of chalking your pool cue stick. Chalking your pool cue stick incorrectly alter with your game in terms of not getting the correct hit of which you have might be going for and I bet you probably thinking but I’ve just chalked my cue.

This happens a lot but there is the proper way of adding the chalk to on your pool cue stick tip. However, all that and more will be explained in short while from this down below. It probably seems petty and simple but they are accurate on how you play and the reaction plays you will be getting after chalking your pool cue stack the correct way.

How To Chalk A Pool Cue Stick 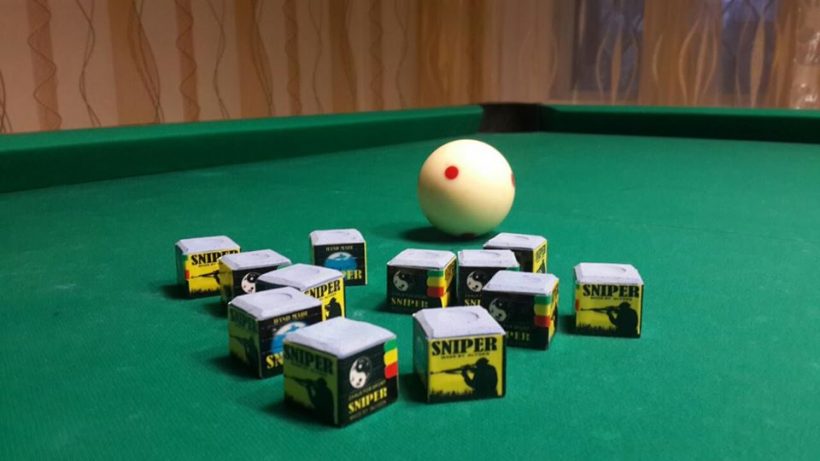 When chalking you cue sticks the correct way you will be using a rolling motion. The cue stick should be set an angle not up straight, you are going to then slowly circulate the tip try not to be messy by holding down the chalk on the tip as well. It should be gently circled motion spinning the cue in motion while the chalk is been added, the next mistake that most beginners make is blowing the tip-off after chalking, that should not be done as well.

After you have successfully chalked your pool cue still you be ready to execute the shot that you were preparing for. Let’s get into the disadvantages of not chalking the cue stick correctly. The bottom line is you will be chalking your pool cue stick but softly chalking the edge of the tip in a circular motion, the prosses don’t have to be repeated more than once.

How Not To Chalk Your Pool Cue Stick

Those are ways you do not want to be chalking your cue stick in that form. It’s also common to see beginners using the chalk in regards to how you would see persons applying baby powder on the hand for smooth strokes however this is also a next incorrect way of using the chalk. 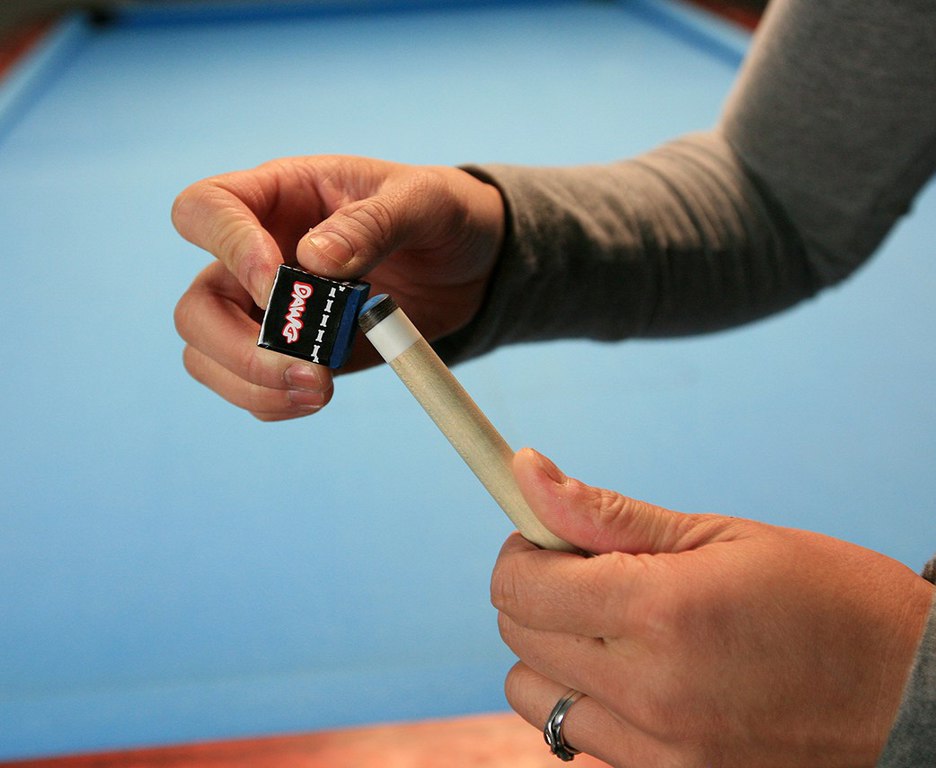 How Often Should I Chalk My Cue Stick

In a professional match, it is best to avoid miscues and simple miscue can cause you the game its best to be on the safe side. After practicing on chalking after every story it will become like second nature to your instinct, reducing the miscues will reduce the game losses and more wins.

What Pool Cue Chalk Do The Pros Use

There is a wide variety of pool chalks out there than on the market however the most popular brands would be the Master Billiard Cue chalk. Without a doubt, you are going to see more professional players using this branding of chalk a matter a fact you will most pool players using the master brand.  It stays on the tip of your cue stick and does the job well at reducing miscues so its no wonder why it’s widely used worldwide.

Next on the listing of what pool cue chalk do the pro uses would be the Silver Cup Billiard Chalk, this would be the next most recommended chalk to use on your cue tip. This too is n A+ graded chalk its smooth and does a good job of sticking to the tip as well. The next thing is its very color friendly you can get a variety of color selection to choose from with this brand.

Third on the listing would be the Predator Cue Chalk, this gives relatively perfect spins as a bonus features its exceptionally good and stays on the tip as well. If you are to take notice of the previous ones that I have listed I keep stating the fact that the chalk will stay on the tip no matter what tip type and density you are using. The reason for stating that fact is because not all chalk will stay on your tip after you chalk it, just buy position yourself for the next shot some chalks the dust will fall off that easy.

There are load more chalks that pro-players use, however, these ones are the absolute best and if you are not using one at the moment then you should diffidently try it.

Thanks for reading and reaching the end in How To Chalk A Pool Cue Stick, I do hope you have seen the importance and benefits of chalking your pool cue stick. We also stated above with the links added for you to check out on the Amazon store what pool cue chalk do the pros use I hope you have also enjoyed reading those as well remember our game can simply much depends on chalking so remember to chalk your pool cue stick after every shot you have made.

Please do remember to visit some of the other related articles that we have here with some shocking facts that you may not have known and trick in the sports pool.

Next articleThese Are The Best Pool Cue For Intermediate Player